Items to set up for a valid EBS install.

There are 2 options, one is to have a Private and Public VPC (Virtual Private Cloud) and use NAT to translate from private to public. The NAT has an hourly cost.

The other method is to have a public VPC with only certain ports open. I cover the public VPC here.

The VPC needs to be manually set up as follows:

A redis instance for sessions, and later on for database query caching. 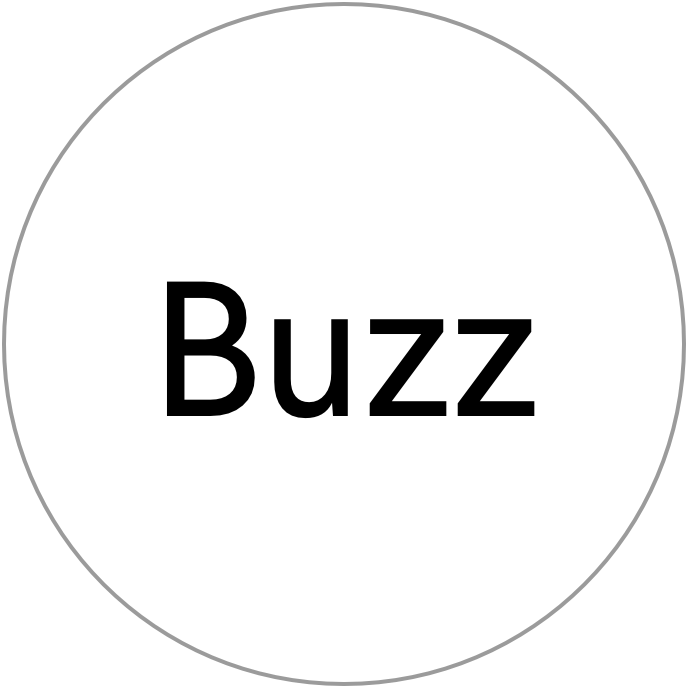 How to post ExpressJS errors to your Discord Channel

Setting Up a new Elastic Beanstalk Environment for NodeJS 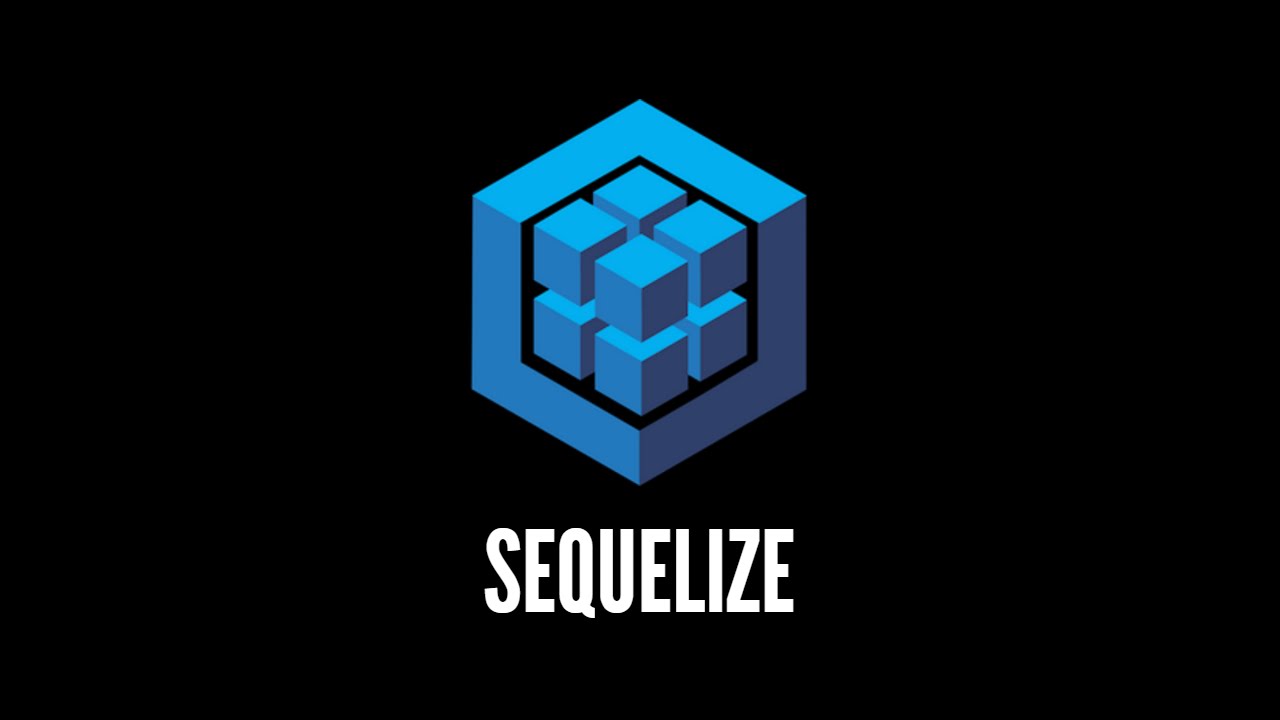 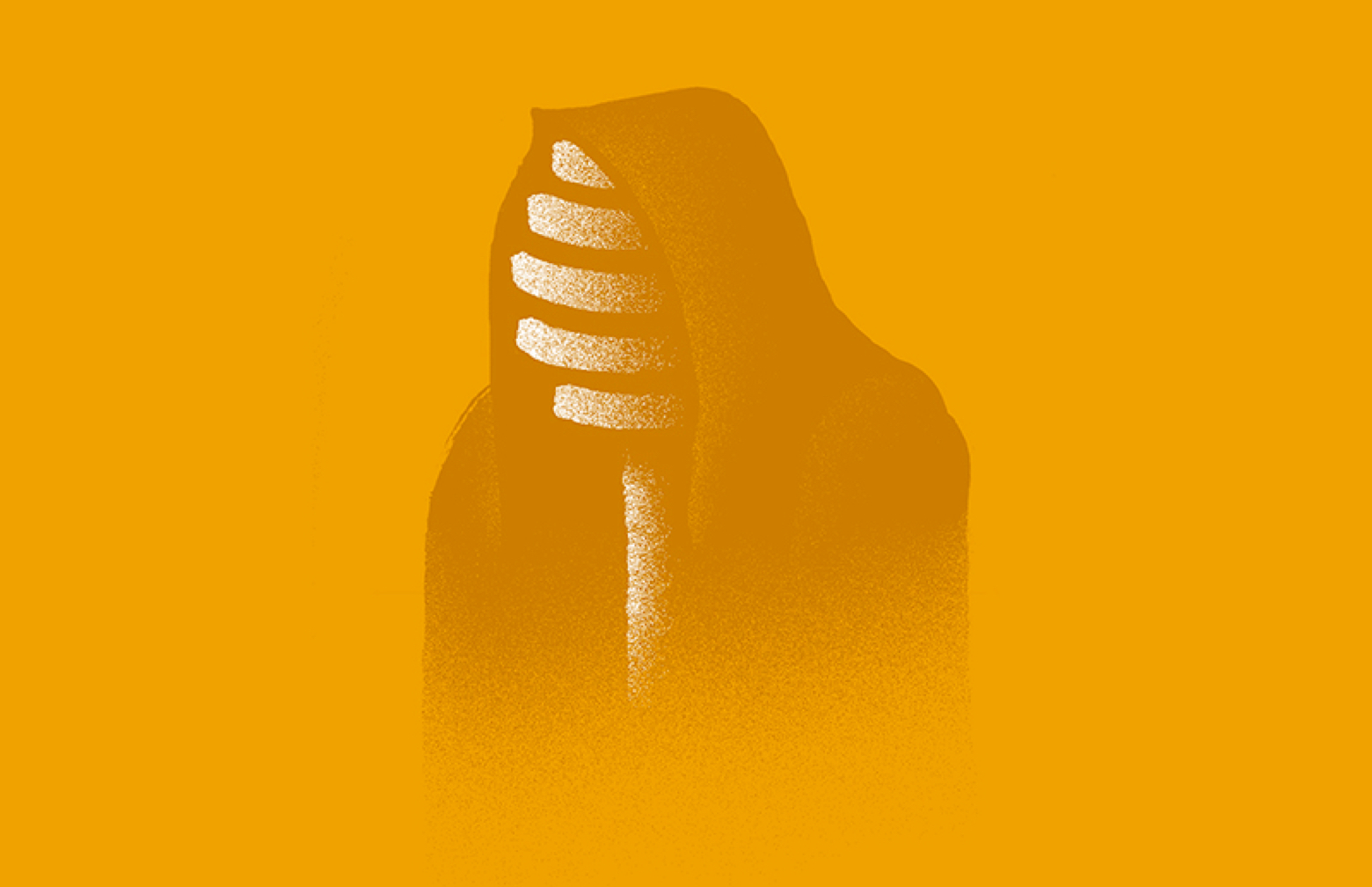 Getting Started with Buzz NodeJS and Text Editor 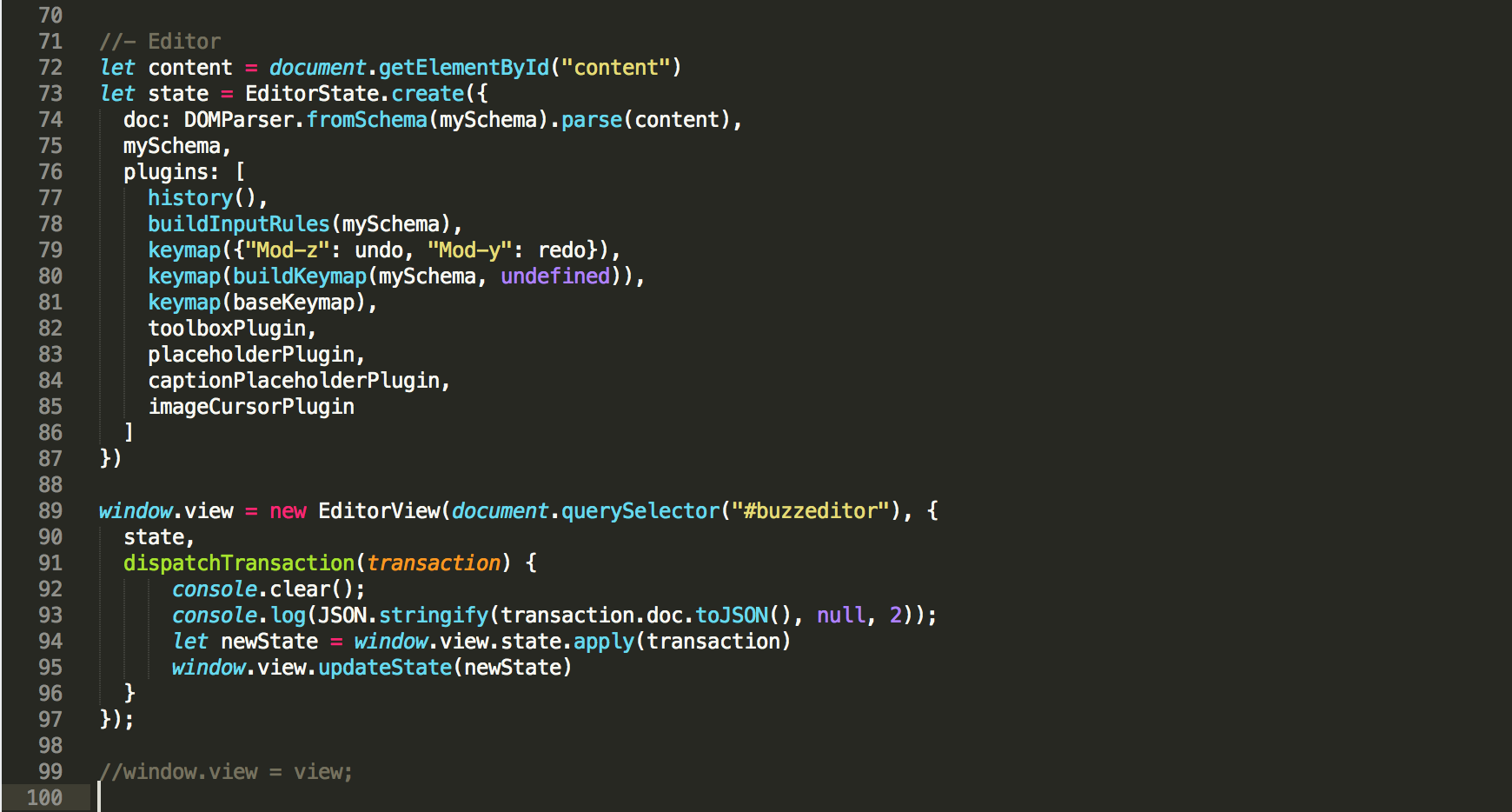 Method to Manually Update Data in an AWS RDS Instance 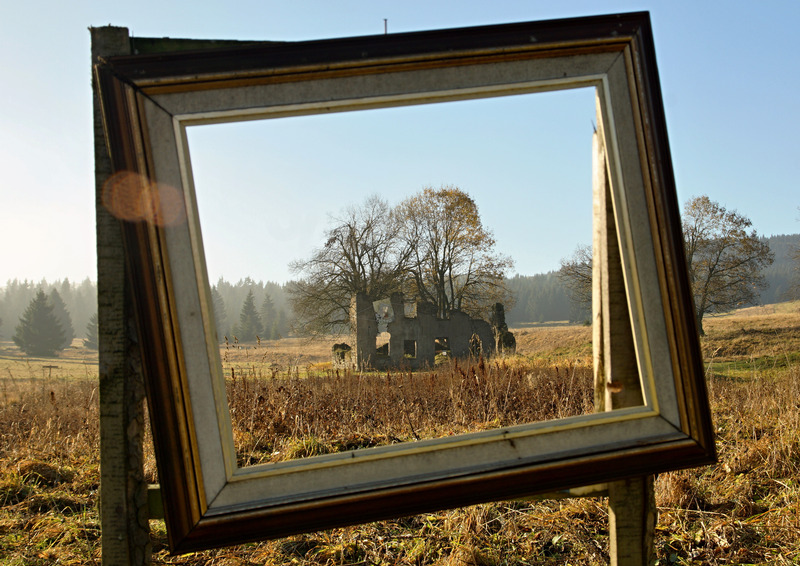